Posted on March 15, 2016 by yorkagainstthewar

This was the biggest anti-nuclear demonstration in a generation with over 60,000 attending. The UK decision to renew Trident, a defence system designed to fight Cold War conflicts, now costing around £167 billion to replace, does not send a signal of peace to the 190 countries who do not possess nuclear weapons and want to see their total elimination. Lord Guthrie, former chief of defence staff has said that “Nuclear weapons, after climate change, are the greatest threat to the human race”. Important to realise too that Trident missiles are leased from the Pentagon, and Aldermaston is now owned by US companies so the ‘deterrent’ is no longer independent.

All the currents threats in our world are global – AIDS, climate change, shortage of water and energy sources, the danger of war and especially nuclear war – are all global. So the solutions have to be global as well. Britain cannot be above the law, even though we tried to be by going to war in Iraq.

Far from safeguarding our country from unknown future threats, a new Trident system is likely to escalate tension, contribute to a new nuclear arms race, and increase a global orientation towards nuclear weapons. The greatest contribution we can make to global peace, democracy and happiness is to pull back from replacing Trident. 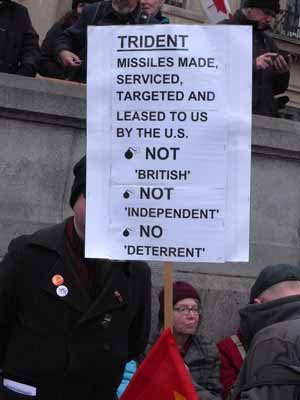 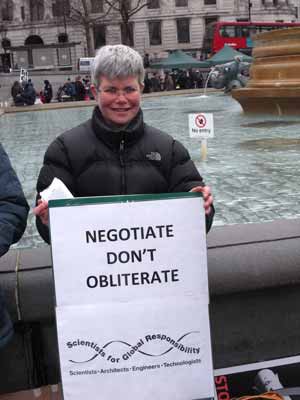 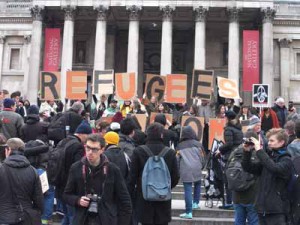 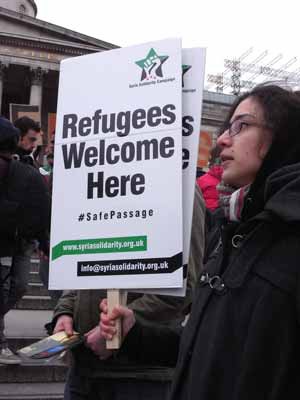 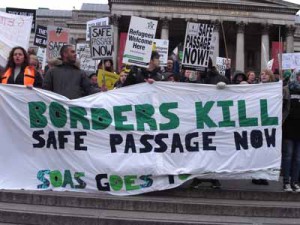 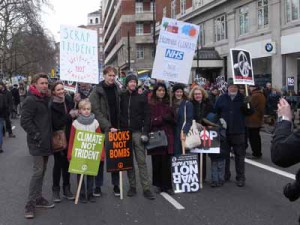 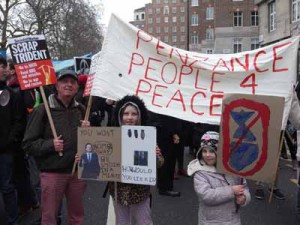 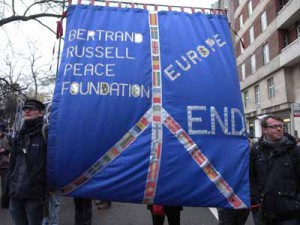 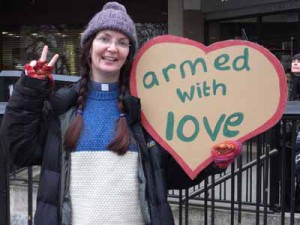 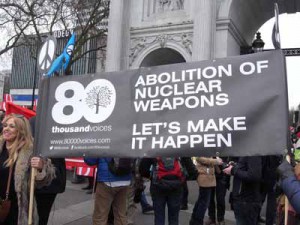 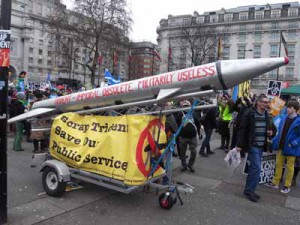 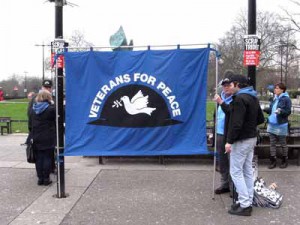